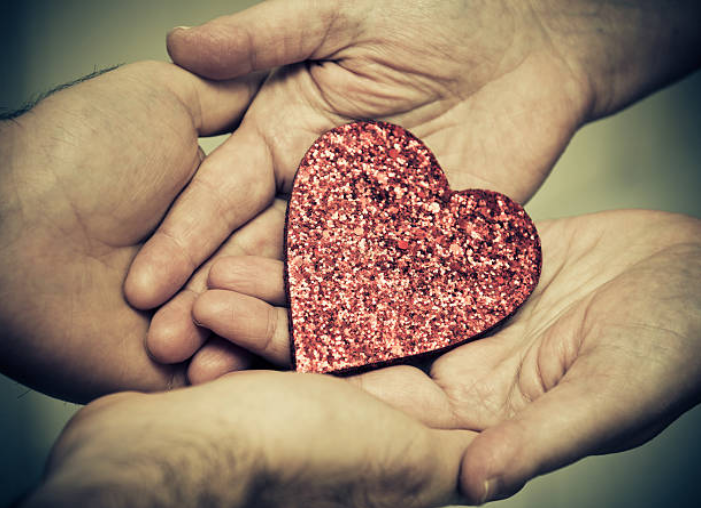 I deeply believe in eternal life but this year it came for me the time to truly experience this deep truth.

I recently lost both my dad and my beloved partner and my only desire was finding a way to connect with them.

Jane is the special and sensitive person that made that possible in the most loving way.

She didn’t know any details about them, but through the sitting she was able to give me so many indications that confirmed I was in the presence of their eternal souls. It was a very special gift for me. A privileged and a very emotional experience.

I cannot thank Jane enough for what she does with so much grace, sensitivity and immense love. 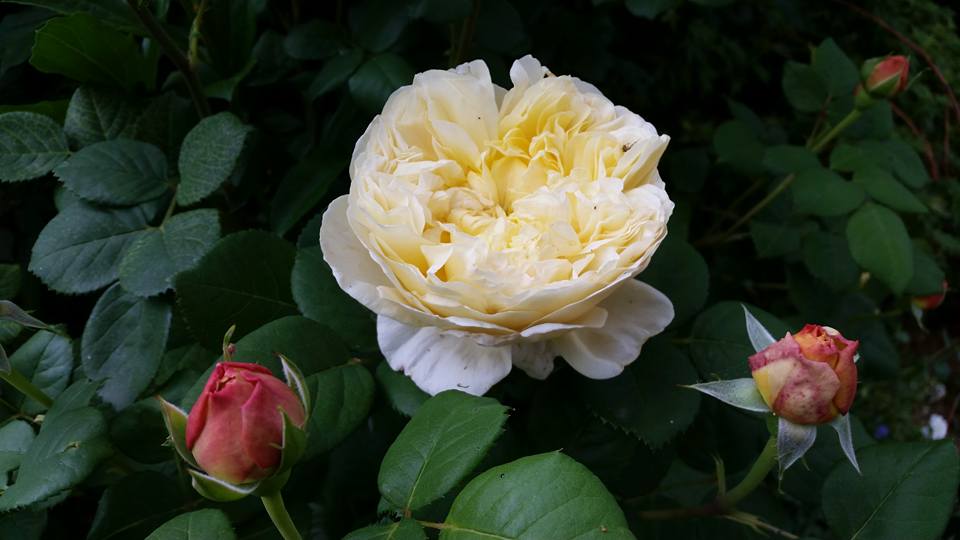 My beautiful darling wife, soulmate and best friend passed away 9 months ago. I have seen Jane on two occasions now and the messages that Jane has passed onto me from my darling wife have been 100 percent correct.

There is no way that Jane could have known these things which proved to me that Jane was actually communicating with my wife. I did not have to provide any information at all to Jane which is what a very good Psychic Medium should be able to do, provide the messages to you and not ask questions trying to get the answer from you, the experience was truly amazing and I highly recommend that anyone who wishes to connect with loved ones who are now in spirit contact Jane Hall for the best mediumship reading that you will experience. 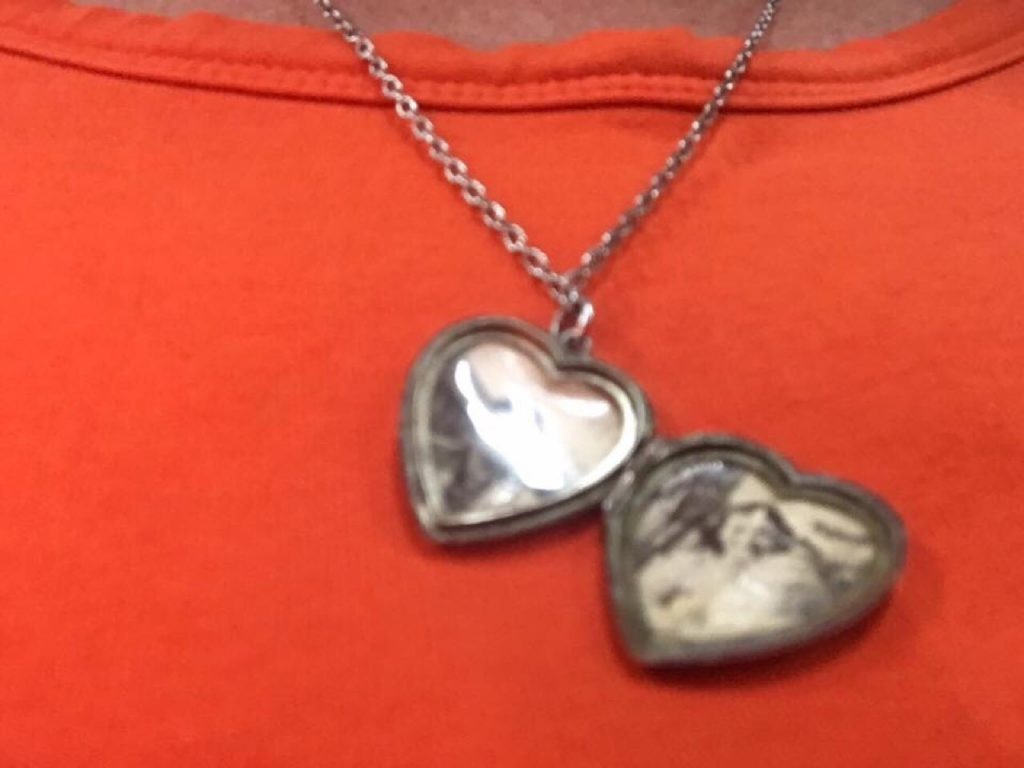 Remembering both my beautiful parents

I have been blessed to have two readings with Jane. On both occasions I have had past loved ones come through. I thought I would share my last reading where my father, who passed away last September, came through. Jane nailed so many points about dad, but none more so than when she asked me about a heart locket which she felt had photos in it. Jane said that dad wanted me to always remember him through it. It took me sometime to remember that I do have a very old heart locket that my dad gave my mum. It does have photos of mum and dad. I have not thought of it in years and it has always been locked away in the safe. Well it is now out and proudly being worn to remember both my beautiful parents. Thanks Jane. 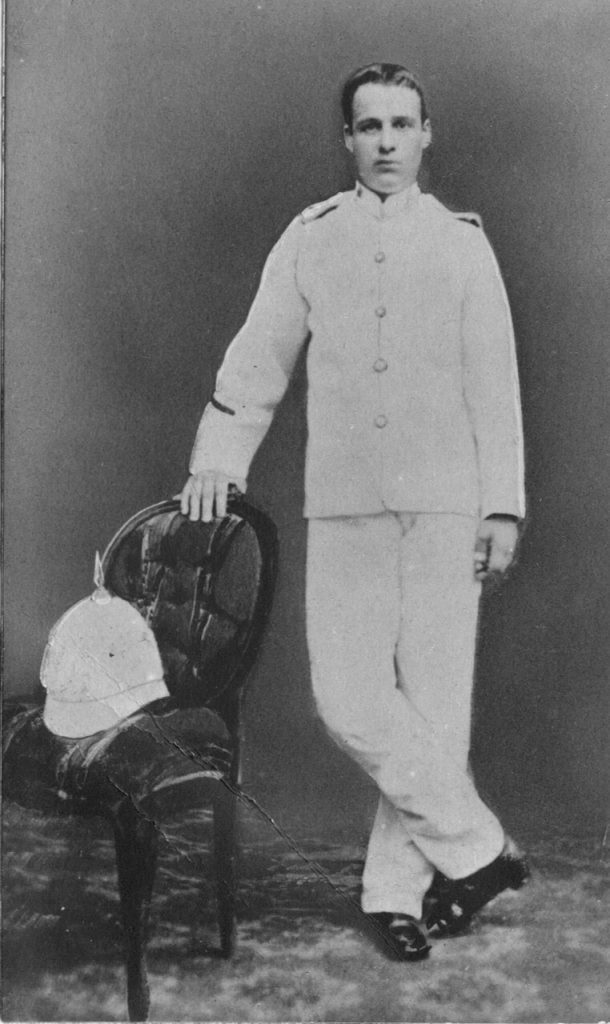 Jane thank you so much for such a great session on ANZAC day. It was wonderful making contact with my great uncle colin hardy who died in france at the end of ww1. It was really emotional. Hearing from him how he died and who was with him. It meant so much. I have been able to go back over his nearly 100 letters and have found so much of what he told us in them. My husband and I felt him there and look toward to celebrating his life when we go to him in France in November.

I just cannot thank you enough. 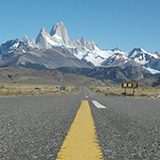 Back on life purpose path

Jane walks with you in her soul-to-soul readings, as friend, mentor and gifted guide.

My reading with Jane was warm, empowering and so very informative with lots of confirmation. Not only has Jane opened a bright door on the future and put my present challenges in context and perspective, she has put my higher self back on its appointed path, which I felt was now better lit than dimly glimpsed. 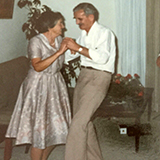 I had a reading with her and was contacted by my mother. Her messages were clear and positively from my mum. There was one piece of information that I could not understand. My mother told of dancing with my dad at Christmas time. No, I said, I knew nothing of this, so on Jane’s advice I asked my sister and she produced a photo of my mum and dad dancing together on Christmas night. It was to be my dad’s last Christmas. I had never seen that photo nor did I know that when they were younger they went dancing Friday nights. I was too young to remember. It was delightful to see them so happy together.

I couldn’t thank Jane enough. She provided comfort and a lot of happiness. I would be pleased to recommend her to anyone! 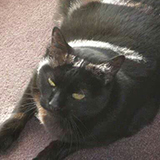 Connecting with Doris my cat

Thank you so much for your time over the weekend and coming out to my house. I wanted to share something with you that gave me a shiver this morning.

Yesterday when you connected with my cat Doris you mentioned that Doris wanted to say thank you for the memorial bling. My sister and I couldn’t think of any bling as Doris’s ashes are kept in a little ceramic urn, so we attributed this comment to one of our other cats. this morning I was getting ready for work and I had a job interview today so I wanted to wear some nice jewellery. I was going through the case and found something I had forgotten about. After Doris died I missed her so much a went and bought a small diamond ring and had “Doris” engraved on the inside. that would be the memorial bling she was talking about.

I was so happy to know that Doris and my Grandma were with me today. Once again, thank you so much. 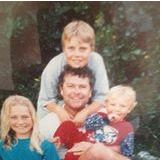 Okay a disclaimer, I have known and worked with Jane for about 10 years and we have discussed various aspects of our personal lives over the years – that is a fact. However, a few months ago my wife and I attended Jane’s house for a pre-arranged reading.

I was rather sceptical on what information Jane was likely to tell me. Sitting down in Jane’s living room, I was surprised at being told a number of spirits had assembled prior to our arrival and upon commencement of the reading were jostling to be heard through Jane’s mediumship.

To my surprise Jane advised me that a jovial male spirit, a keen sportsman had just popped in to ‘say hi’. I initially had no idea who this person was. Jane advised we knew each other well, had played sport together and that he was cut down in the prime of his life.

The penny dropped, the spirit was that of a Baseballer I played with at University, a popular charismatic bloke who was a best friend of my brother. He unfortunately died in a car crash when I was in my early twenties. I had never spoken of him to anyone outside those who knew him. I am completely certain that Jane wouldn’t have known anything of him, I had not thought of him for over 25 years. He was a warm, engaging friendly bloke, father of three who quite frankly was taken far too soon. I regard him as a mate. It was just like him to pop in and visit my brother at our family home before establishing himself with his own.

Rest in Peace Bucky, you are forever in my thoughts now and I remain eternally grateful to Jane for putting Bucky back there. That was just the start of a number of spirits including both our parents that Jane put us in contact with.

We are both now converted believers because the extent of really personal information Jane told us that night could not have been known prior.